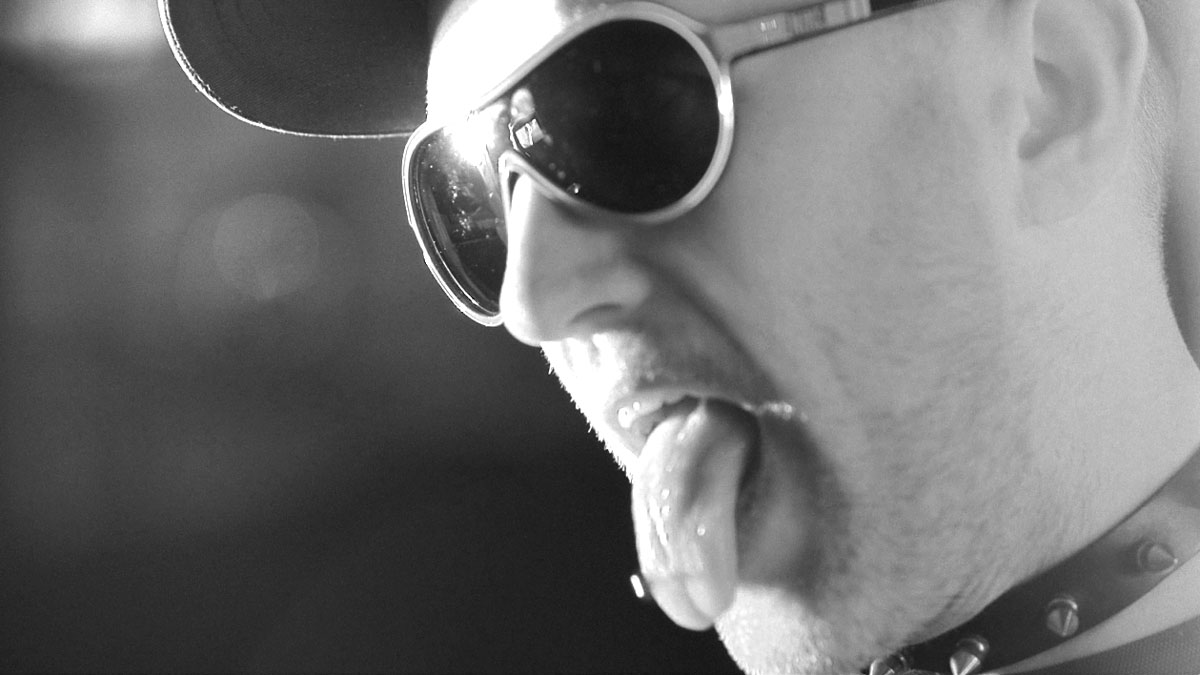 So, I bought your fucking album and am greeted with lyrics from the first track which read thus: ‘I like to walk around and buy other people’s houses. I know they would like to be in my trousers.’ Do you ever fear that your social commentary might be misconstrued as virtue signalling, and how do you handle those who don’t realise you’re sending up undesirable leaches upon the city’s capital?

Stacy: Hi John, can I say how lovely it is to be having a chat with you? That wee number you’re talking about is called ‘Safe As Houses’ a stab at the unethical practices of buy to let landlords and property developers unscrupulously exploiting a poorly regulated property market at the expense of financially troubled renters. To be honest, I have no idea how the song could be construed as “virtue signalling” are you suggesting that we sound disingenuous?

I don’t think for a second you are, but there’re some contrary souls out there who might be wary of your otherwise well-written lyrics. On a tangent note, your vocals are delivered in a US accent. Any particular reason behind this choice and do you think that creative decision affects the reading of ‘Safe As Houses’?

Stacy: Only joking John, of course, it sounds disingenuous it’s from the point of view the buy to let landlord, but I believe I get your point. We use a lot of satire in our songs, we often take the position of the people we wish to lampoon in order to point out the absurdity of that position, and there is a certain amount of people out there who will take you rather too literally. We have had right-wingers think that we are speaking for them and we have had left wingers not realise that we are in their corner, but these people have been very few and far between. How do you deal with those “wary” people? Well, John, that’s a tough one, I think our satire and world view is pretty damn obvious, to be honest, I think someone would have to be pretty blinded by their agenda not to get it.

And for your other question, I wasn’t aware that I was singing in an American accent, here I was worried that I was doing a bad Johnny Rotten ha!

The bar is raised quite high on your quality control. Do you know any other bands in and around the London area that have the same outlook as you and perhaps mirror your methods?

Jonathon: Well, John, I’m glad you asked that as it’s something we ruminate on a lot. There’s plenty of other bands with similar axes to grind, on the London DIY scene and beyond. It’s a testament to how important these issues are that they’re clearly starting to percolate into more mainstream artists vocabularies as well – I’m sure your readers would be familiar with the likes of Sleaford Mods, Yak, or the Fat Whites, and we’re certainly not ones to name drop or play the ‘x sounds like y’ game. I think what separates us from most of the bands on the London scene is that they tend to embrace a little more subtlety in the message than we do, or at least disguise their vocals behind a couple of guitars and a slab of reverb. But we’ve never been much for subtlety; we’re two-thirds antipodean after all. Why fuck around with acupuncture when a harpoon is required to slay this particular white whale?? But John, if I can speak frankly for a moment, we’re amongst friends here, aren’t we? Then if your question intended that we name check a couple of our less distinguished peers on the London live scene, lending a moment of free publicity and a ride on our coattails, I’m afraid you’re shit out of luck. They should write their cracking album and get their interview!

That’s just great guys. Mind if we reprint the lyrics to ‘Safe As Houses’ here in this blog? Perhaps more people might be curious about the band and perhaps be a step closer to buying the album. What d’ya reckon?

Thank you, and I hope we can talk about another track off the album in the very near future.

Stay in touch with Hotgothic:

The world as we know it has ended. A nuclear conflict has virtually obliterated human life from planet earth. A… END_OF_DOCUMENT_TOKEN_TO_BE_REPLACED

“Women represent over 50% of the population in Brazil, and if motorcycle-riding former army captain Bolsonaro, is to have any… END_OF_DOCUMENT_TOKEN_TO_BE_REPLACED