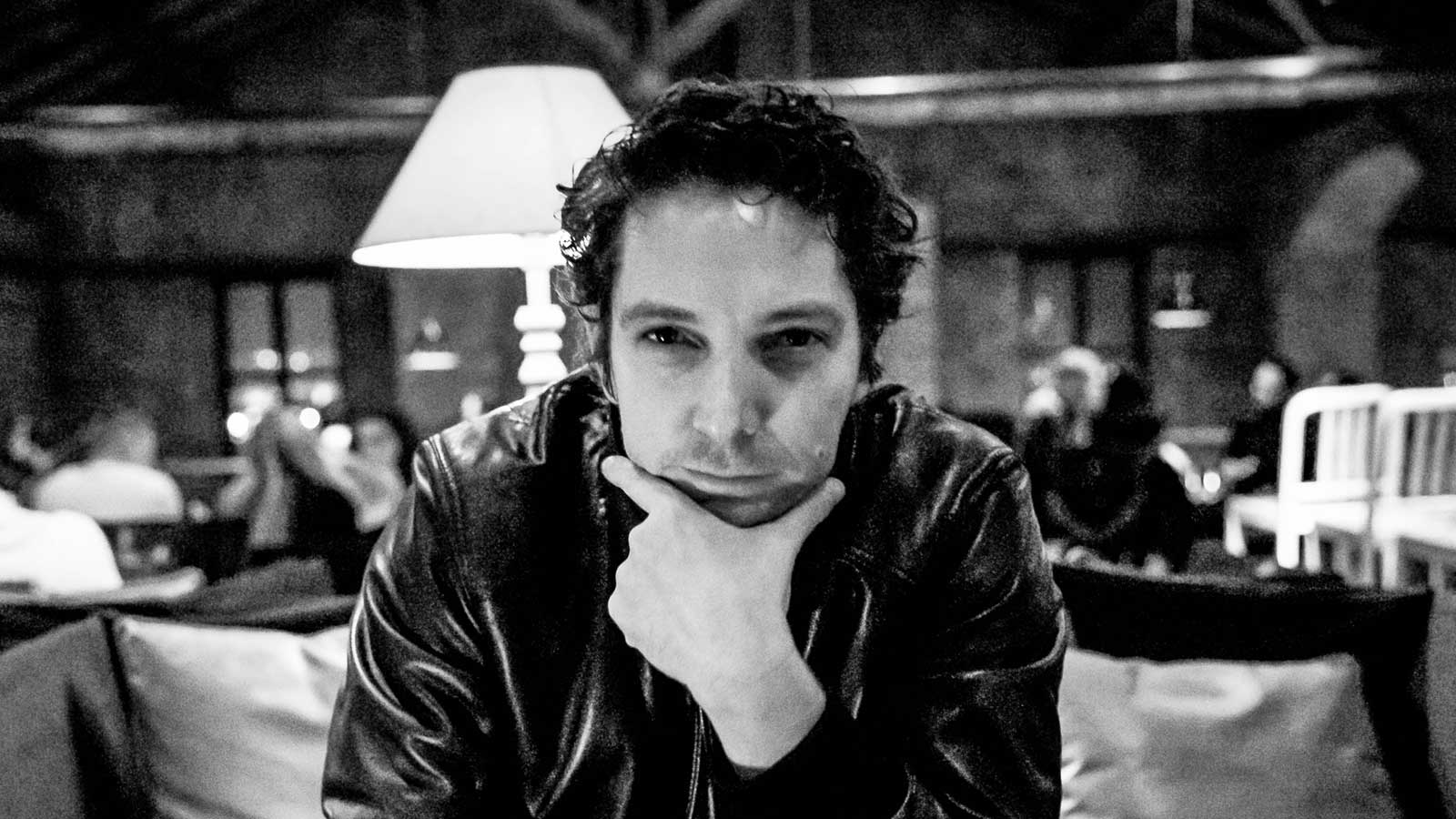 Prague is a modern and vibrant city, full of a buzzing energy that rubs off on anyone that comes here. The capital is filled with a diverse music scene that swarms into each venue, cultural art encompasses the walls and streets- expressing philosophical undertones or political messages, as well as exquisite fine dining that satisfies any tourist that ventures here. All these aesthetics come together to form a dynamic metropolis, a unique city that Jon Kennedy describes as a chemical attraction, “ion, neutron and particle pull”, or to put simpler “a magnetic force” that is “simple and pure, nothing musical!”

Jon Kennedy is a musical wizard of the electronic scene, combining down tempo, beats and breaks, with a number of collective genres that generate an interesting and new product that no other musicians have thought of. Starting out in the rainy town of Stockport, Jon has traversed the world investigating different cities and genres to see what suits him best. Along his journeys he has been signed by a label in Brighton and he’s gigged in some very different locations, but now Jon has finally found a place where he feels the most comfortable, and one which he can call home whilst he focuses on his own record label: Jon Kennedy Federation and that is, Prague. I catch up with this new Radio 1 Prague DJ about the essence of the city and what he’s going to bring to Radio 1.

When asked I asked Jon about the Czech Republic’s complex history filled with dictatorships, communism and separation within the community, he highlights that it was very recent “like the last 100 years or so” and their situation to be “fucked by a few different races and countries”. Looking at the present condition of Prague, we explore the feelings of the city: “this new independence is still relatively fresh which gives the city a totally different vibe to a lot of other European cities. Czech’s certainly know who they are and don’t care what anyone thinks of them. This is admirable, a humble approach to a way of living on their own without a single fuck being given about what anyone else thinks of their style, food, history etc. The city speaks for itself when people come here. I witness 2 or 3 couples a day, from all over the globe proposing marriage in the streets, I can say I have NEVER EVER EVER seen that in any city in the UK and why, because it has zero, heartfelt romance.”

This new found political freedom has influenced the people and the city right to its core. The past has shaken the people, but the experiences have only brought them closer together, more fierce, more opinionated and now, more free. This buzzing exciting energy has pushed avant garde creativity that has affected a spectrum of fields in Prague. Festivals are one, “I am no expert on this matter but I suspect after such hard hitting, nailing down, one would want to just draw a fucking unicorn shagging a kitten which translates to Prague’s amazing festival scene now, from the festival of lights, to gay pride to island festivals, firework festivals all in this one, pretty tiny, capital city,” as well as the original underground music scene that drives the city. The music scene in Prague further highlights to Jon the small scale, the minute frame of thinking which the UK has in comparison to the diverse and large scope of the world, describing the UK as “but a blip” in comparison.

Jon explains what the music scene was doing whilst the interactive visual arts and cultural exploration of Prague began to catalyse: “The music was doing its own thing alongside this, there are some really amazing wigged-out jazz, psyched, cool artists here, previously hidden from the west and now deemed uber-cool by some modern electronic producers in the west.” Although Jon speaks of his attraction to Prague as “nothing musical”, he has found himself doing what he does best, producing, playing, and sharing music with others. Prague has been a gem for discovering new “unheard- of and underground” artists, as the city is filled to the brim with talent. Jon tries not to give too much away, telling me all will be revealed on his Radio 1 Prague “very soon”. Reminiscent of Jon’s musical style and character, don’t expect the “easy-to-find, advertised and “cooled” new artists” on his show, no. Especially living in such a vibrant and edgy city, I think it would be morally wrong to play that type of music, instead Jon will be focusing on “the little guy”, and we are all eager to hear what he has in store.

All future releases will be on jonkennedy.co.uk and Photo Credit goes to Giota Sunshine Photography.

Hidden away in a desktop file named ‘father’ in a studio overlooking the Adriatic sea, there was a lost, forgotten… END_OF_DOCUMENT_TOKEN_TO_BE_REPLACED

Brooklyn rapper Your Old Droog is replacing cultural figures at a rapid rate of knots in the shape of projects,… END_OF_DOCUMENT_TOKEN_TO_BE_REPLACED