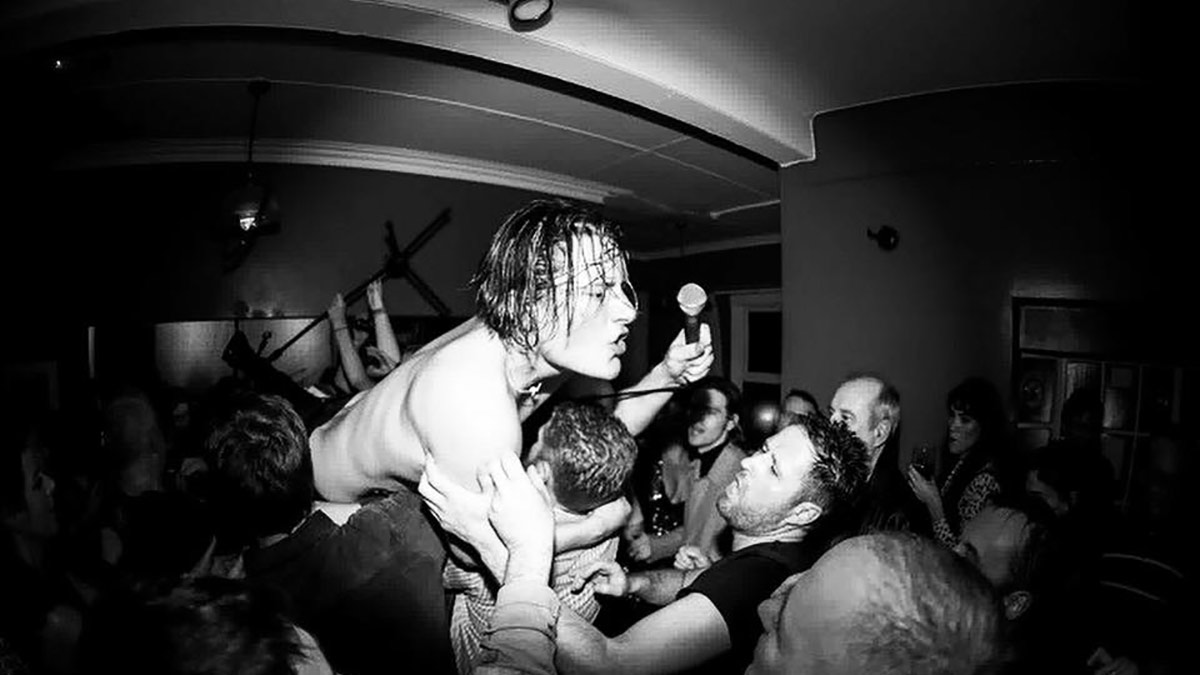 We’re all about independent music here, so it’s worth taking a look at the list of events taking place for Independent Venue Week. For you London types, The Macbeth of Hoxton hosts garage punksters Avalanche Party, Ice Baths, Desire and The Queen’s Head on 1 February.

If you’re further north, IVW hasn’t forgotten you. One highlight is the show at Sunbird Records on 2 February with Sisteray, Blanketman and Anhedonia.

If you’re even further north, get your coat on and head to Sneaky Pete’s in Edinburgh on 31 January for music from Snash, Rascalton and Strange Bones.

Ithaca are at the Old Blue Last on 1 February to celebrate the release of their debut album The Language of Injury on Holy Roar Records. Support comes from Calligram and Nihility. Tickets are free but it’s limited capacity so get in early.

Roadkill Records’ Holy Bouncer tour reaches The Shacklewell Arms on Thursday 31 January. Entry is free and support comes from Human Pet, The , and Holyglam plus DJ support from Japanese Television.

New York alt-rockers Drug Church take to the road with shows in Birmingham, Leeds, Glasgow and Manchester this week.

Find out more about The Independent Venue Week

When picking a due diligence data room, it is important to pick one with advanced digital rights management and data… END_OF_DOCUMENT_TOKEN_TO_BE_REPLACED

The world as we know it has ended. A nuclear conflict has virtually obliterated human life from planet earth. A… END_OF_DOCUMENT_TOKEN_TO_BE_REPLACED

“Women represent over 50% of the population in Brazil, and if motorcycle-riding former army captain Bolsonaro, is to have any… END_OF_DOCUMENT_TOKEN_TO_BE_REPLACED