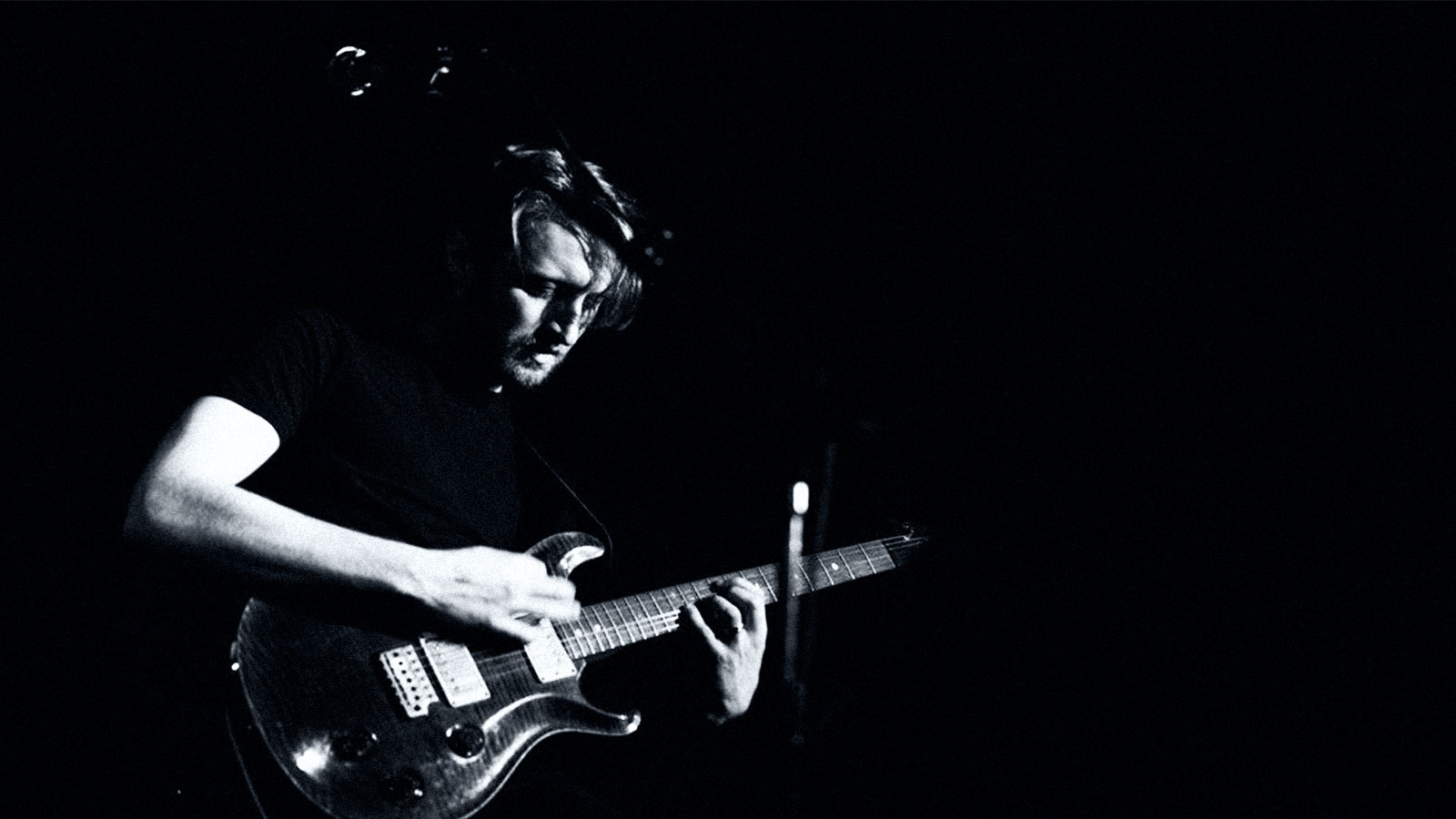 Current Activity:
Sumer – The Animal You Are

What’s the first song you learned to play or sing?
A (very simplified) version of Asturias on classical guitar.

If you could play in any band, who would you play for and what role would you have?
Puscifer. Role: Fluffer.

You’re an astronaut on your way to colonise a new planet. What three items would you bring to showcase our civilisation?
guitar. guitar strings. iPad.

Which decade do you feel has been the most influential in terms of music and arts?
For me personally it was the nineties and the grunge scene that was most formative. In the arts, i think we are still seeing the impact from people like Marcel Duchamp in the mid 20th Century – he really was bold. But then you have also have the 70s and 80s New York scene with Basquiat and of course Warhol, that still ripples throughout the art scene today, certainly in London…

What’s your worst fashion crime?
Not giving a shit.

What would you most love to change about yourself?
Work harder. Work faster.

The house is on fire. What object do you take with you on your way out?
My guitar rig (thats one object in my mind)

What would you never let anyone see you do?
Frantically pleasuring myself.

You’re elected President of the World for a day. What do you do first?
Change the constitution.

Find out more about Sumer:

Hidden away in a desktop file named ‘father’ in a studio overlooking the Adriatic sea, there was a lost, forgotten… END_OF_DOCUMENT_TOKEN_TO_BE_REPLACED

Brooklyn rapper Your Old Droog is replacing cultural figures at a rapid rate of knots in the shape of projects,… END_OF_DOCUMENT_TOKEN_TO_BE_REPLACED